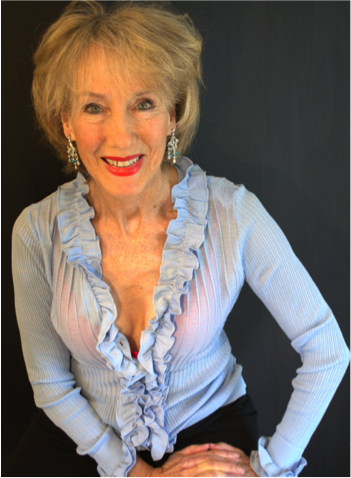 Gabrielle Lord is widely acknowledged as one of Australia’s foremost crime fiction writers. She is the author of fourteen adult novels, and her stories and articles have appeared widely in the national press and anthologies. Her contemporary psychological thrillers are informed by a detailed knowledge of forensic procedures. In 2012, Gabrielle Lord received a Ned Kelly Lifetime Award for Crime Writing.

Gabrielle’s series for young adults, the award-winning Conspiracy 365, has been sold in thirteen countries and adapted into a television series.

In Dishonour, a Detective-Inspector heads up a new police unit targeting violence against women. Can she help a young woman who yearns for freedom, to lead her own life, while her brothers are planning to send her into a forced marriage in Iraq? In this bestseller Gabrielle taps straight into issues that create headlines.